The final scene of Ingmar Bergman’s film The Seventh Seal, depicts Death leading a group of characters, —ranging in age, gender, background and social position—downhill to their deaths. Linking arms together, they become equal in Death’s presence, and although all had avoided the plague, Death was not to be cheated.
Ten years after the film’s release in 1957, a still from the scene is reproduced in Marshall McLuhan’s The Medium is the Massage. In referencing the late medieval art genre ‘The Dance of Death’, Bergman and McLuhan signify it as being a reactionary theme to the ‘transitional’ period. With the advancement of printing technologies, the new machinery was met by the old tools, similarly to the way the Living faced Death – with fear and uncertainty. These moments of anxiousness reoccur throughout history, as the cyclical nature of progress continues with technological shifts.
Fast- forward to 2017, and - despite the fact that the World Wide Web is celebrating it's 28th birthday - we, the users once again find ourselves in a state of transition. 28 years in, and the promise of the Internet's Information Age seems long gone. 28 years in, and users continue to repeatedly click many baiting links on Internet addiction, endure iPhone detoxes, apply Facetime facelifts and scroll into infinity. Focused on the next 'big' thing and the latest gadgets, we find ourselves in limbo, continually tethered together digitally, yet not physically linked.
Tethered Dance binds together texts from a range of authors who, like Death's prisoners, clash in their opinions, reflections, and outlooks. By re-examining previous contexts and establishing current debates on this perpetually self-updating landscape, this reader aims to open a dialogue between the digital users and the makers, who are working with, and commenting on this shifting online space. 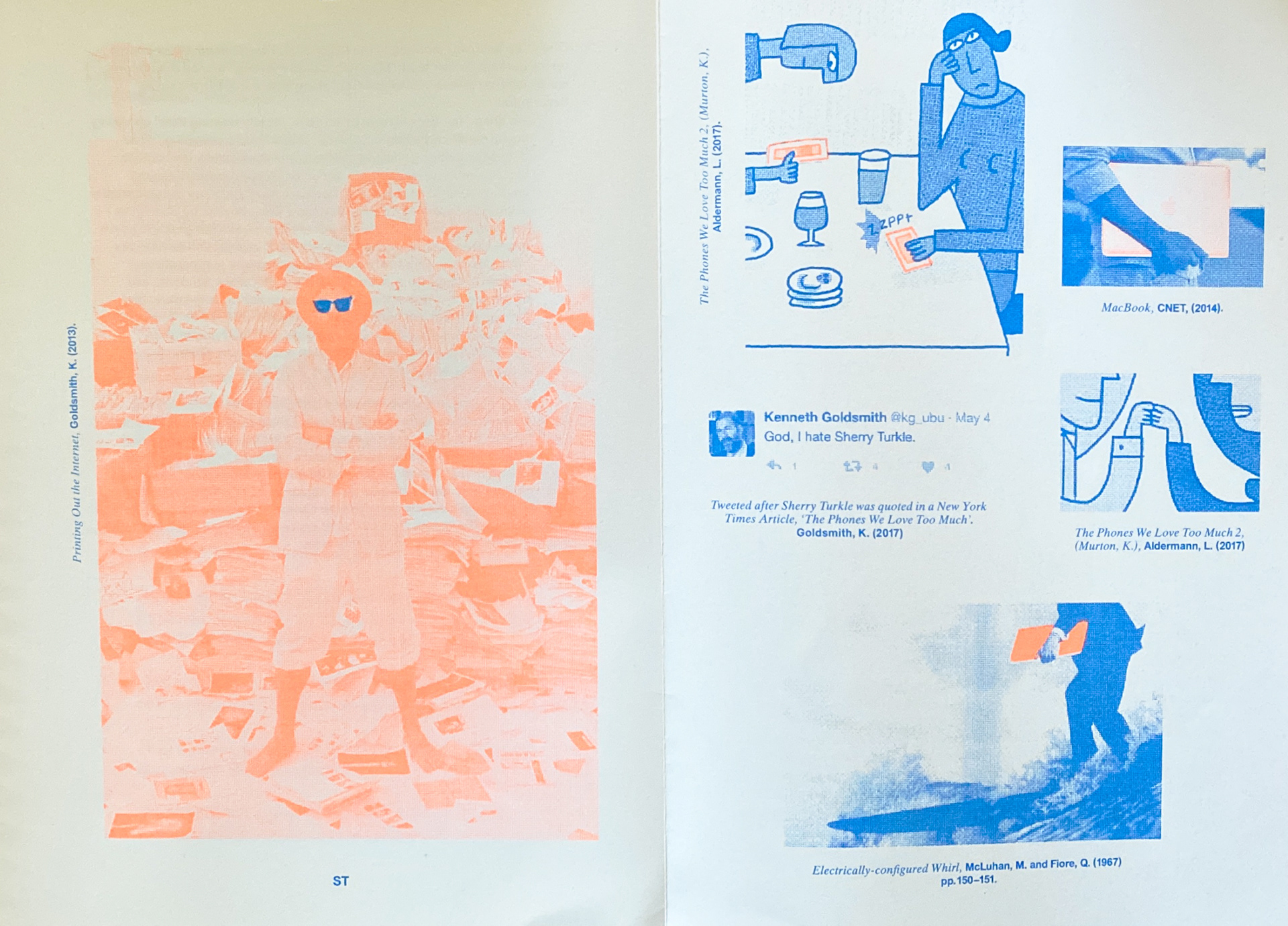 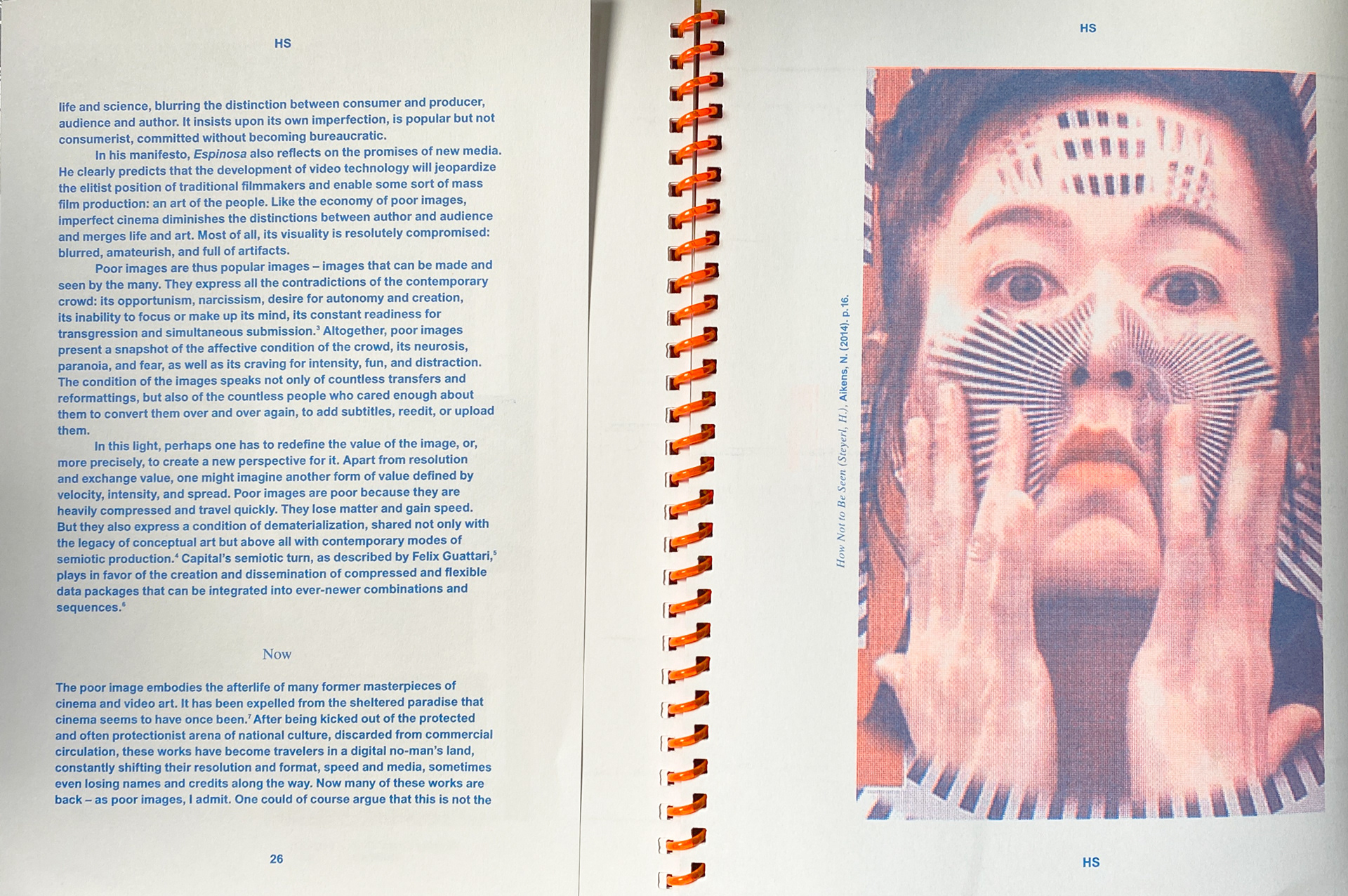